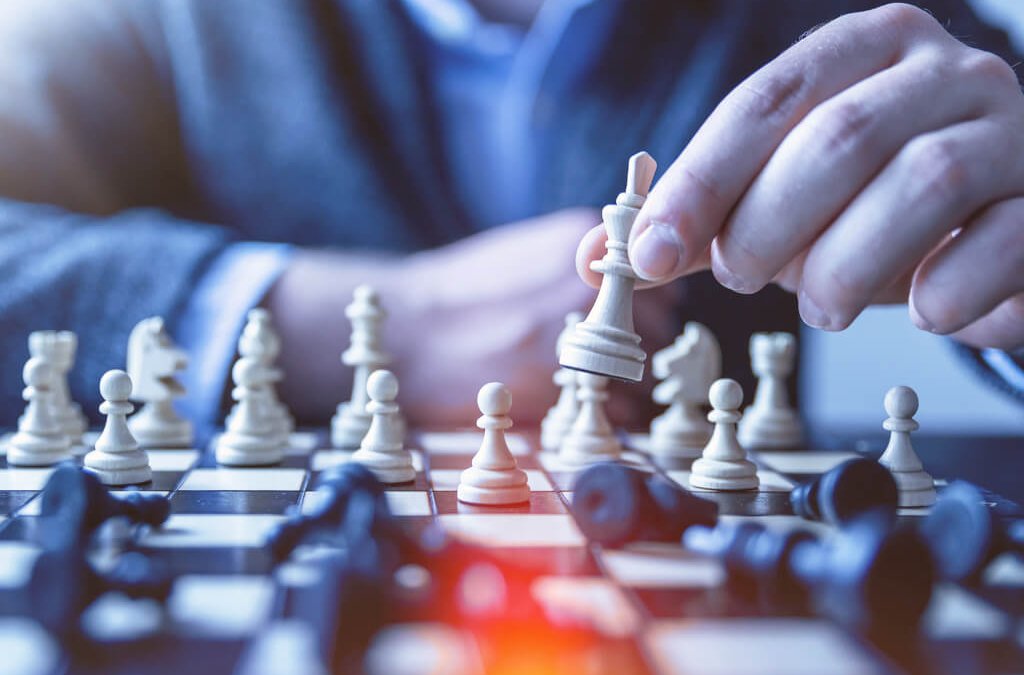 In the mid-1990s it was still considered a sensation at first: the chess computer developed by IBM called “Deep Blue” didn’t give the chess world champion Garry Kasparov a chance anymore and thus heralded a new era. Machine beats man in a highly complex board game – something that was hardly conceivable before can now be seen as a caesura in the history of artificial intelligence (AI) and adaptive computer systems.

Any cookies that may not be particularly necessary for the website to function and is used specifically to collect user personal data via analytics, ads, other embedded contents are termed as non-necessary cookies. It is mandatory to procure user consent prior to running these cookies on your website.