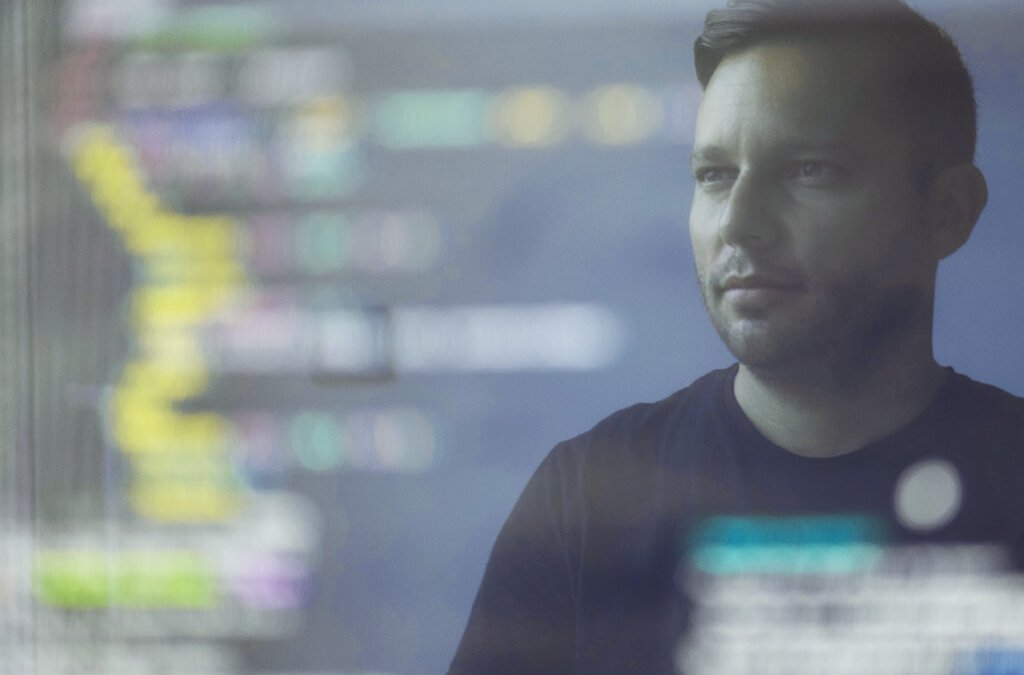 More computing power to run increasingly resource-hungry applications? For many years this was not a problem. Because with each new CPU generation, the performance of commercially available PCs and servers has multiplied in the past. With ever-faster hardware, many a flaw in existing applications could be compensated for in this way. And also the handling of constantly growing amounts of data – keyword: Big Data – was at most a question of investments in the IT infrastructure.

But still largely unnoticed by many, this development will soon be the end of the line. First and foremost, this is simply due to physical limitations: The processor manufacturers are now approaching the theoretically feasible CPU clock frequencies in ever-smaller steps (keyword: end of Moore’s Law). In many cases, the additional power of graphics processors (GPUs) is already being used for computationally intensive applications. However, this does not usually represent a sustainable solution for high-performance requirements. And the use of several computers in parallel is also not suitable in many scenarios, because the bottleneck often remains the speed of the individual CPU core – keyword single-thread performance.

The focus shifts to the applications

In so-called high-performance computing, the focus will therefore shift more and more to the development of hardware-coordinated software. This is because there is often the enormous potential for optimization, especially in existing solutions. This is related to the fact that in the past, developers hardly had to concentrate on the most efficient code possible for the reasons mentioned above – compensation in the form of increasingly powerful hardware was often simply the simpler way. But the wind has changed. Now more than ever before, clever, high-performance algorithms are needed to ensure future security.

Process millions of data in fractions of a second

This is crucial, for example, in areas where comparatively compact systems have to provide maximum computing power. In autonomous and partially automated driving, for example, control systems in passenger cars must be able to reliably process millions of data and information within fractions of a second. At the same time, as in other industries, enormous cost pressure plays a role here as well, which also sets clear limits on the hardware side. And in the financial services and banking sector, there are also numerous possible applications for high-performance computing, for example in the area of trading or computer-aided high-frequency trading.

Individual high-performance solutions for your company

Smart instead of simple code design: Our experts for high-performance computing have set themselves the goal of developing clever algorithms for our customers that are optimized to the maximum. For example, we also use the latest, forward-looking methods from the field of generic programming. In this way, code is generated that makes optimum use of the respective hardware configurations. The possible performance increases in high-performance computing are sometimes exorbitant.

Any cookies that may not be particularly necessary for the website to function and is used specifically to collect user personal data via analytics, ads, other embedded contents are termed as non-necessary cookies. It is mandatory to procure user consent prior to running these cookies on your website.